The Black-necked Crane was the last of the world’s crane species to be discovered.The binomial name – Grus ngricollis gave by Russian geographer Nikolay Mikhaylovich Przhevalsky when he explore the Qinghai Lake in 1876.

The Black-necked Crane is the only alpine species,among 15 species of cranes in the world.It’s also the Class I of endangered and protected species of China 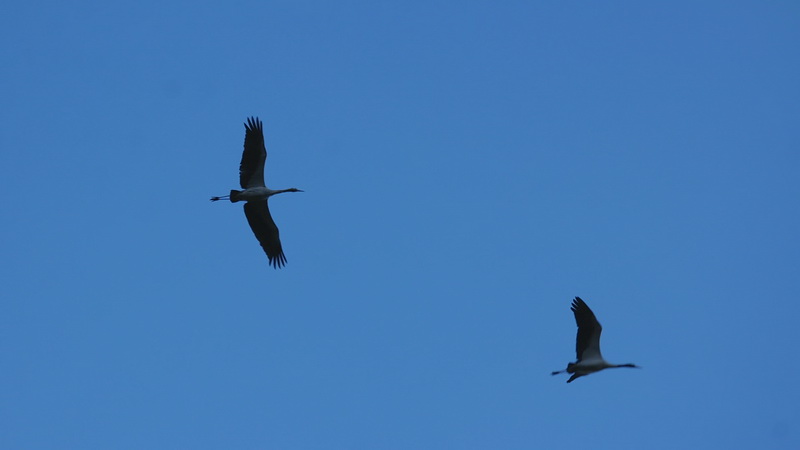 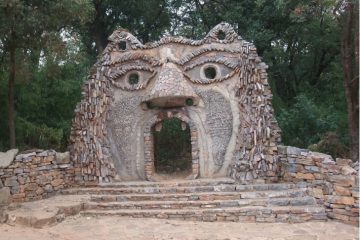 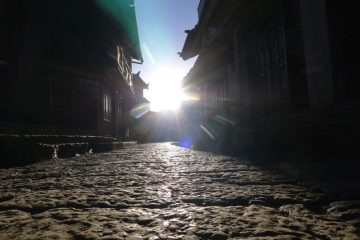 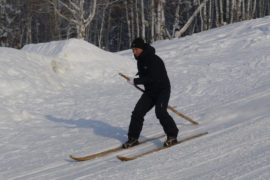 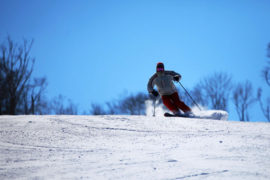